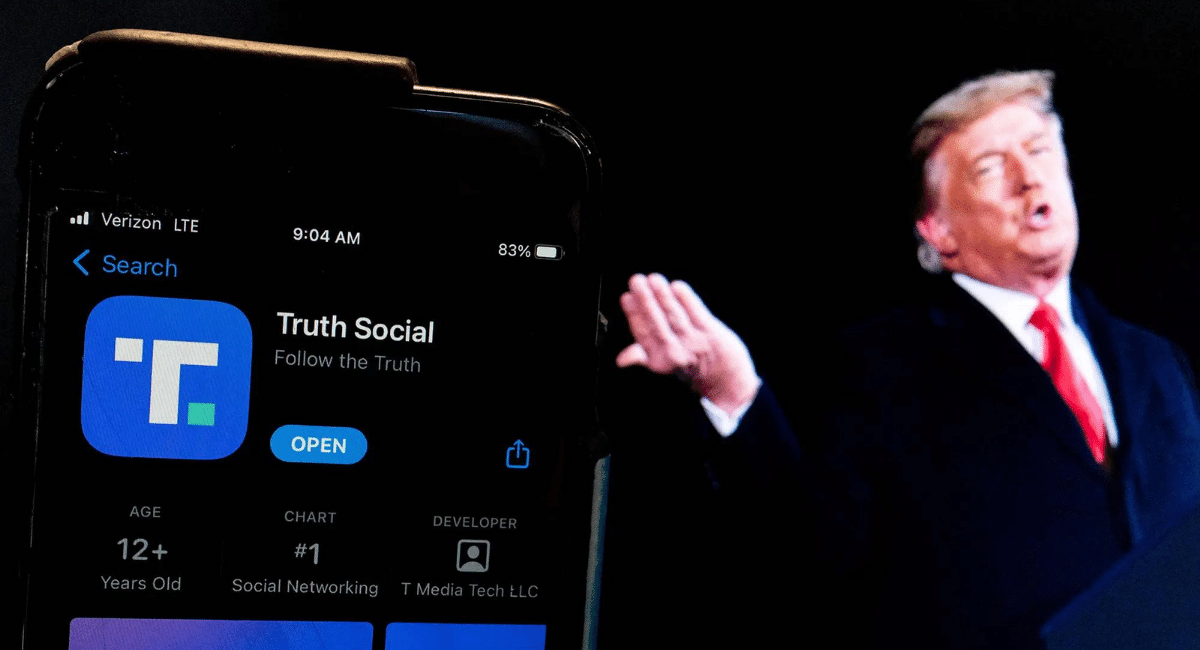 Why Is Trump’s Truth Social Barred From Google Play Store?

According to CNBC, Google says it’s because “the app lacks effective systems for moderating user-generated content, which violates the store’s terms of service.” 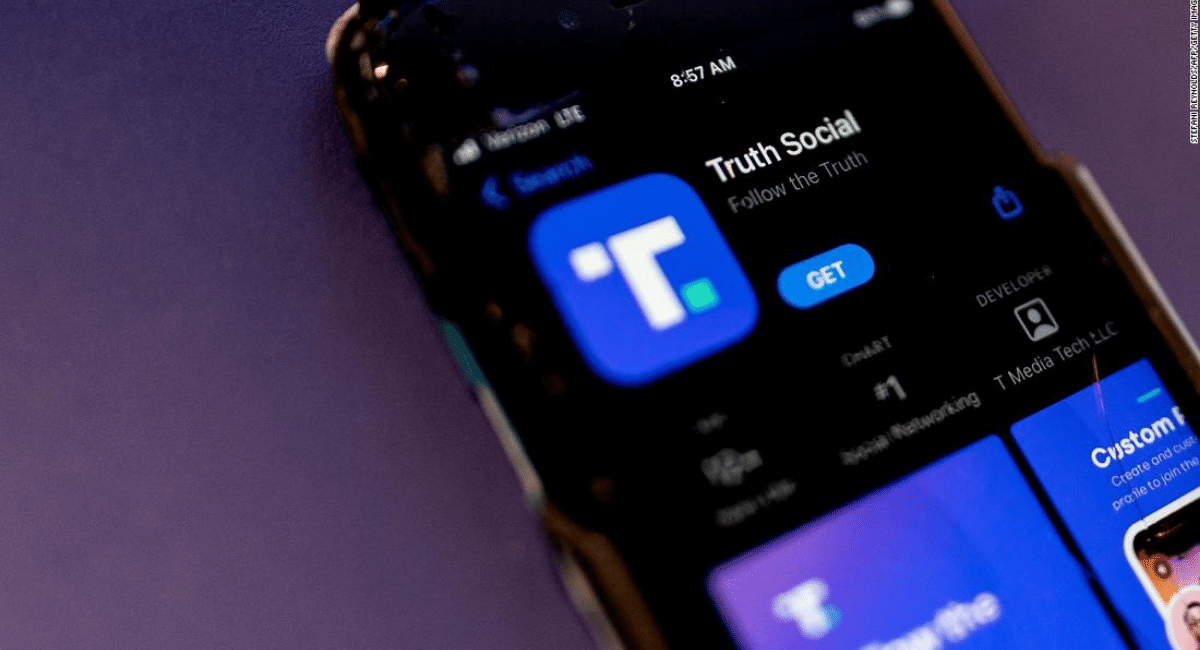 Furthermore, the company recently revealed to CNBC that “On Aug. 19, we notified Truth Social of several violations of standard policies in their current app submission and reiterated that having effective systems for moderating user-generated content is a condition of our terms of service for any app to go live on Google Play.” In addition, Google even offered Truth Social advice on ways to fix these issues. But so far, the app hasn’t done anything concerning that.

And Google will not allow the app to go live until Truth Social addresses the content problems. Therefore, this means that Android users (around 44% in the US) cannot download the app. But, Devin Nunes, CEO of TMTG, has an entirely different dialogue going on regarding the restrictions from Google Play Store. 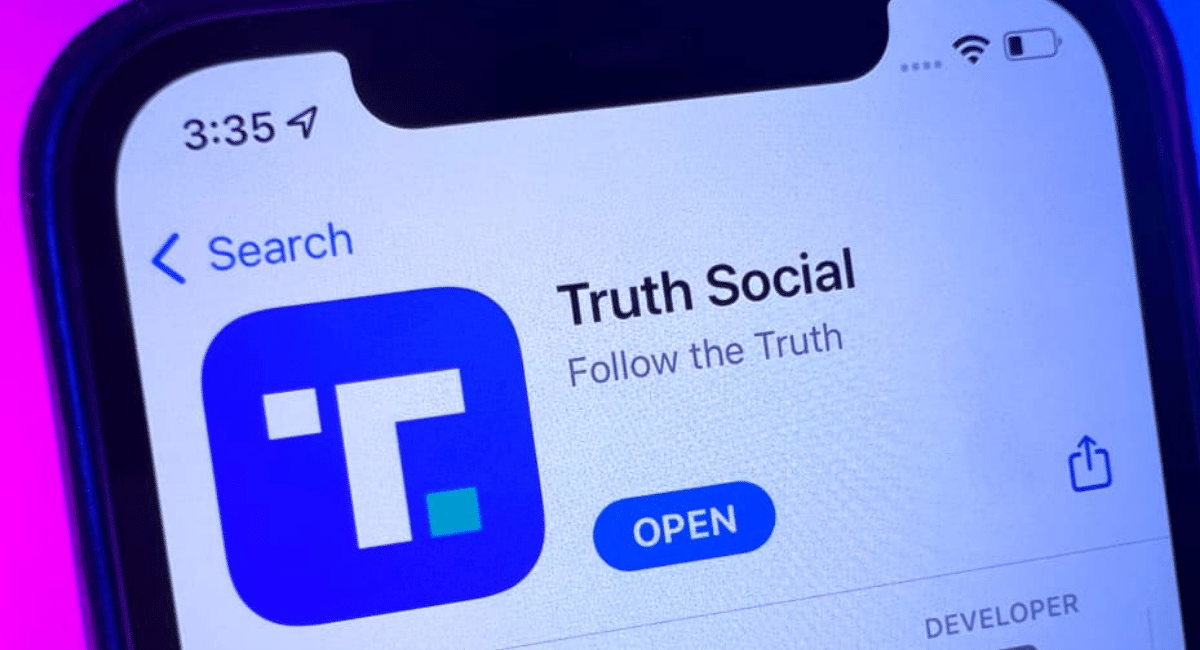 What Does TMTG Have to Say?

Nunes has previously referred to Google as a “monopoly.” In addition, last week, he said the decision of adding Truth Social to the Play Store is up to Google and not dependent on the app’s policies. And that’s completely opposite from what Google is saying.  “We’re waiting on them (Google) to approve us, I don’t know what’s taking so long. It sure would be nice if they would approve us,” said Nunes in a podcast interview.

But, Google said that his statements “misrepresent the ongoing dialogue between Trump Media and the Play Store,” as reported by CNBC. 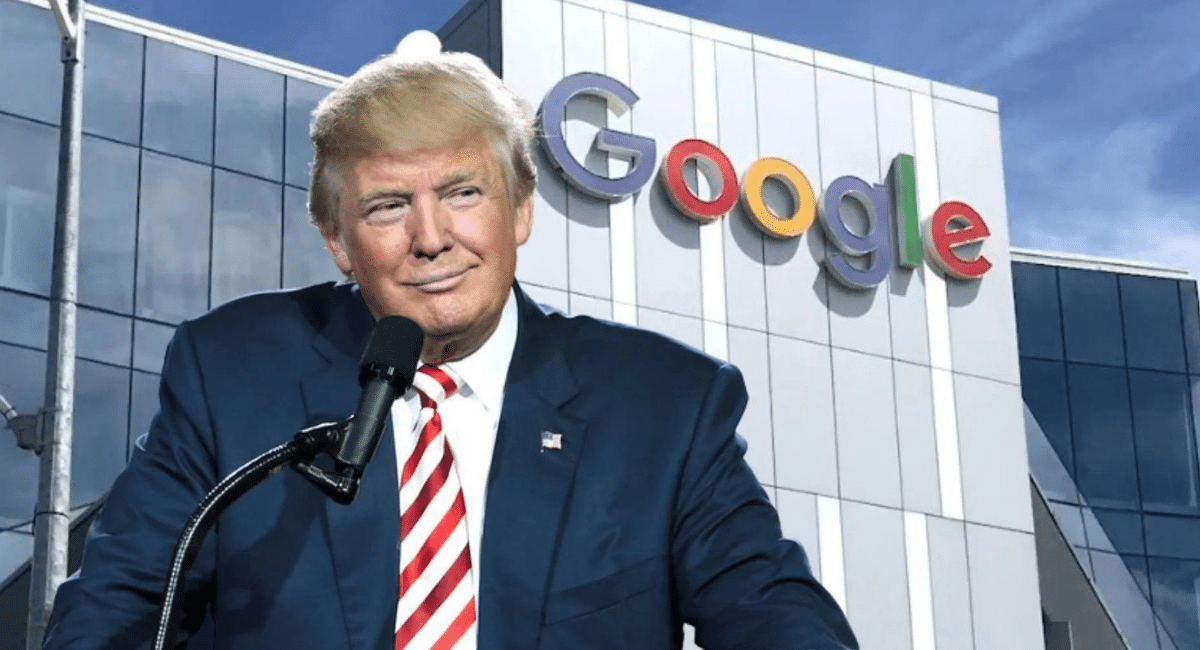 The Truth Social app is already available on Apple’s App Store. However, for the app to be downloadable on the majority of the world’s phones, it needs Google’s approval as well.

On another note, Trump’s company created Truth Social as a “free speech” alternative to Twitter. However, its Terms of Services has a long list of things one can and cannot post on the platform. Moreover, the former US President uses the app quite frequently to post, especially since Twitter and Facebook banned him after last year’s US Capitol riot. Trump, in fact, has around four million followers on his app.

However, many critics are of the opinion that the app has an issue with disinformation and hate speech. In any case, the bottom line is if Truth Social doesn’t resolve the content issues, it might never find a place on Google Play Store.

Who are Simon Guobadia’s ex-wives? ‘RHOA’ Porsha Williams’ spouse was married thrice and has 5 kids

Save Huge on Magsafe Popsockets Deals This Black Friday

Houston man, 38, nabbed for killing ex-wife, a man and injuring 2 others at Thanksgiving dinner

How to view SpaceX’s new Cargo Dragon Launch To ISS 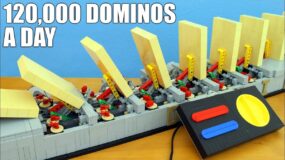 Although the game can be traced back over 700.. 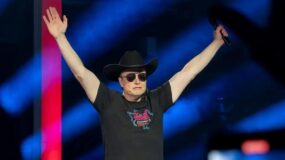 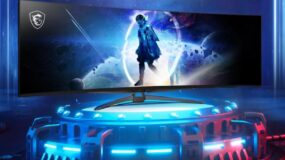 A new gaming display from MSI has just been..

Who are Simon Guobadia’s ex-wives? ‘RHOA’ Porsha Williams’ spouse was married thrice and has 5 kids 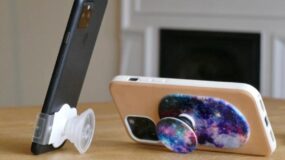 Save Huge on Magsafe Popsockets Deals This Black Friday

One of the coolest features that Apple has added..

Houston man, 38, nabbed for killing ex-wife, a man and injuring 2 others at Thanksgiving dinner

On Saturday, October 26, police detained a.. 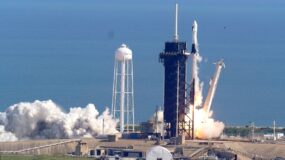 How to view SpaceX’s new Cargo Dragon Launch To ISS

On Saturday, November 26, SpaceX is preparing to..

An advocate for intersex from Australia has..
Go to mobile version